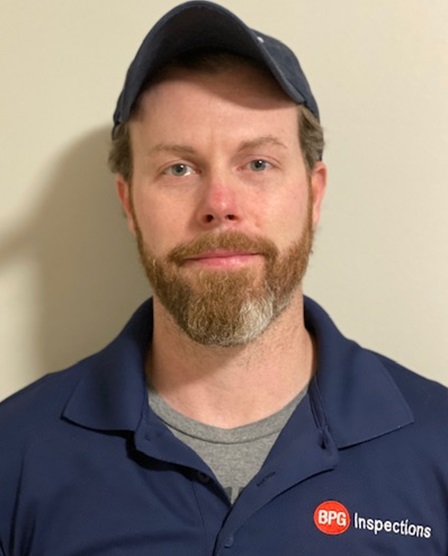 Andy is originally from Canton, Ohio.  After graduating high school, he enlisted in the U.S. Army where he served in the 75th Ranger Regiment. After a short break in service, he rejoined the army switching jobs and serving 8 more as a guitar player in the Army Band.  He still continues to serve in the Reserves with the 313th Army Band based in Red Stone Arsenal, Alabama.  Andy is the graduate of the American Society of Home Inspector’s School and received his field training from experienced, veteran inspectors on BPG’s Atlanta team.